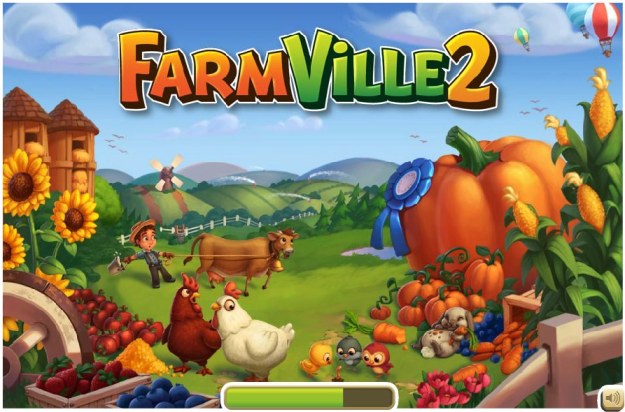 FarmVille 2, the sequel to FarmVille, is a farming simulation and role-playing game where the player-character manages crops and animals, and goes on various quests to earn coins, Keys, and Stamps and expand their farm. As the game progresses, new features become available, including My Family Farm, which introduces the player-character’s companion character who can eventually become the player character’s spouse.