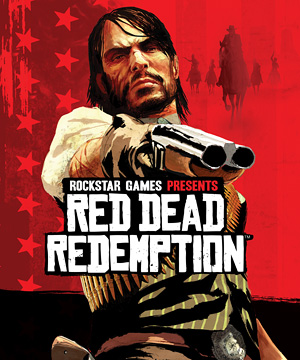 Red Dead: Redemption is a three part series. Part one concerns Red, who is seeking revenge against the ruthless killers who took his home and family. In the second installment, John Marston, a former renegade, systematically hunts down his former gang associates. The government is also holding Marston’s family hostage to motivate his services as a bounty hunter. The third also revolves around the exploits of John Marston. This time he is searching for immunization to curtail the spread of an infectious zombie plague in the American Old West.