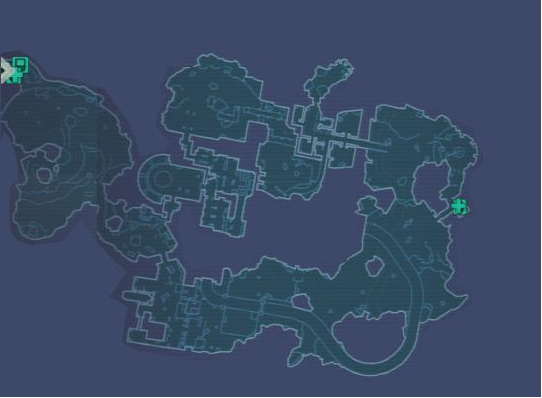 The Wildlife Exploitation Preserve is a location in Borderlands 2 where a number of missions are available, one of the most notable involving the player encountering a collection of audio recordings. Fans have pointed out that it seems that a gay couple and lesbian couple were forced to run experiments on each other according to one of the logs that the player finds.

See QRM’s entry for this game.